Llewellyn just reissued the Spanish edition of Tarot Plain and Simple. It had been out of print in Spanish for several years. I don’t know yet if there will also be a Kindle edition of the Spanish text. This was pleasing and unexpected news. Reviews of the out-of-print edition were generally favorable.  Here is the new cover: 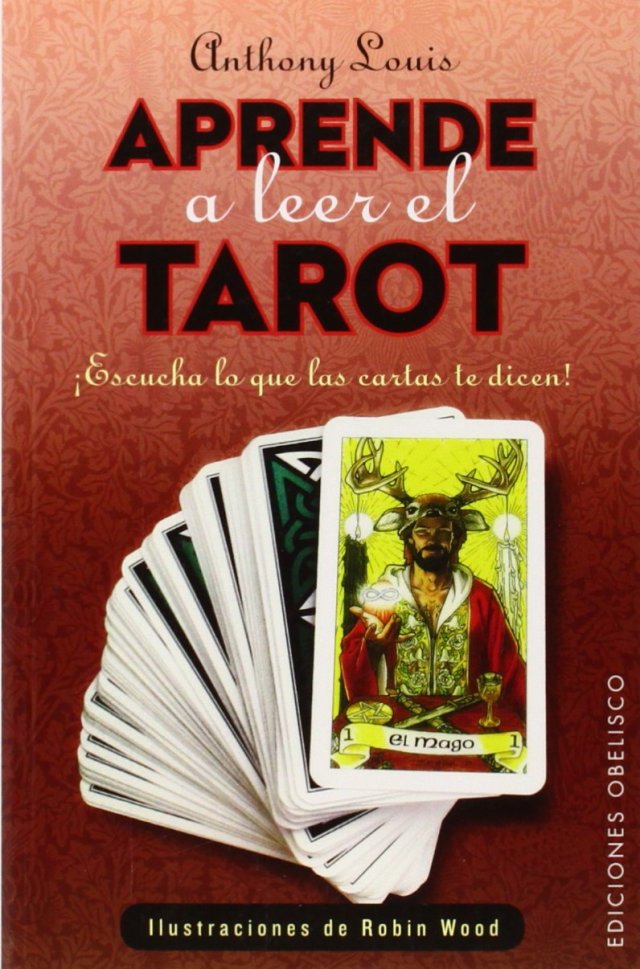 Author of books about astrology and tarot, including TAROT PLAIN AND SIMPLE, HORARY ASTROLOGY, and THE ART OF FORECASTING WITH SOLAR RETURNS.
View all posts by Anthony Louis →
This entry was posted in Spanish language, Tarot and tagged Aprende a leer el Tarot, Tarot Plain and Simple. Bookmark the permalink.